If you could travel back in time to a crowded shed in rural Wisconsin, 1974, where five friends built bicycle frames to rival the finest offerings coming from Europe, you probably never would have predicted that you were watching the emergence of today’s Trek - making bikes for all stripes of rider in a state of the art facility - but that’s exactly what happened. And today, despite the obvious differences in circumstance, Trek continues to be the bike manufacturer that emphasizes quality before everything else. Now featuring the Checkpoint, Emonda, FX, Farley, Fuel, Marlin, Precaliber, Remedy, Top Fuel, and Verve. 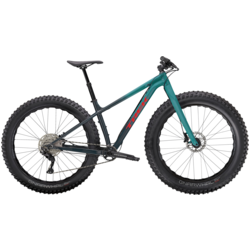 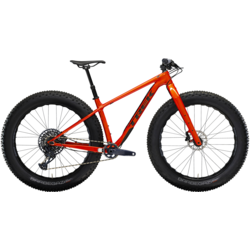 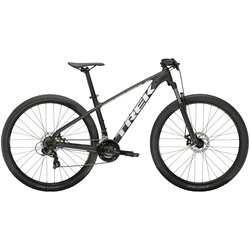 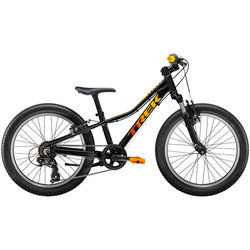 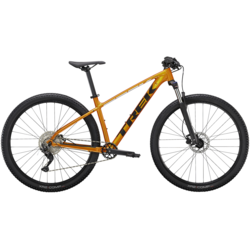 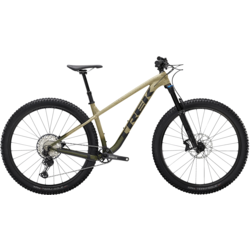 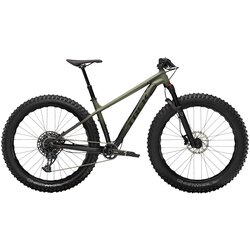 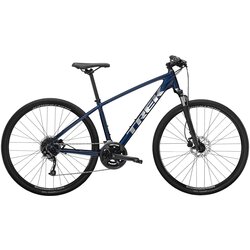 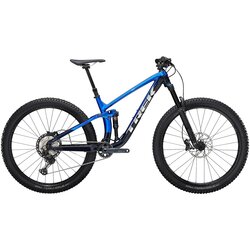